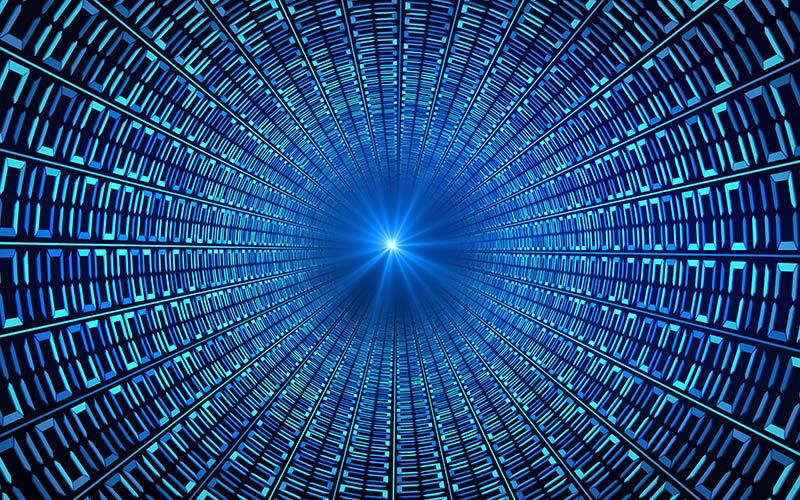 Blockchains are one of the most revolutionary technologies of the past few decades. However, its possibilities have largely been limited by the high transaction costs and slow transactions. Older blockchains like Ethereum and Bitcoin have especially become problematic as they are not able to handle many transactions in short periods. While Binance Smart Chain is considerably faster, it’s still not in the top 5 among the quickest blockchains. You can learn more in a BSC review here, or simply make a few transactions on various blockchains and compare. However, BlockPrism can save you the trouble and will in this post bring up the 5 quickest blockchains with the lowest fees.

It is important to remember that faster blockchains can be conveniently used for purposes like value data transfer and high-frequency trading. Over the past few years, developers have created cryptocurrency ecosystem that have very low verification periods, high transactions per second, and very low transaction costs. Let’s begin with some of the best alternatives.

When you make payments on Fantom, you can expect the transactions to be completed in less than two seconds and often in less than one second. When using Ethereum, your transactions can be completed in 5 minutes, but depending on the number of transactions, the payment can take up to four hours and the fees are way higher. Being a seriously scalable blockchain with limited users so far, Fantom is able to process transactions for only $0.0000001 – which is among the cheapest blockchains out there. Go through Crypto Lists review of Fantom blockchain in order to learn more, where ratings for various blockchain parameters can be seen.

Solana was developed to support scalable user-friendly dApps. This network has been growing extremely fast, and this is due to its marketing, low transaction cost, and fast blockchain. While its adoption levels are still far below Ethereum, Solana is still highly impressive. It can handle more than 65,000 transactions per second, and to date, it has verified more than 60 billion transactions. The average gas fee on this blockchain is usually $0.00025. This network processes transactions in a fraction of a second, and these qualities have even rivalled established fintech giants like Visa. The high scalability of the network ensures that the transaction costs will remain low forever. As the hardware gets faster, the speed of the blockchain will also keep going up. Solana is one of the most used networks for NFTs, gaming and DeFi. There are plenty of useful information for potential Solana developers on the official site.

Summary of Solana:
Transaction speed - Less than a second.
Transaction fee - Around $0.00025

Terraform Labs was started in 2018 and was backed by several established companies in the crypto space. The then 25 year old founder Do Kwon from South Korea, is one of the most influential in crypto in 2021 according to CoinDesk.

The company launched the Terra blockchain soon after it was launched and its goal was to create a decentralized payment system. Still, you should note that the network has been used to launch lots of other stablecoins, and these track various fiat currencies around the world. You can read an intro to Terra here.

The native token of the smart contract blockchain is the LUNA coin (see review), which has increased over 70% in price over the last few week.

At the moment, the network is able to process a thousand transactions per second, and its transactions are completed within six seconds. The developers are planning to add the Cosmos Tendermint technology to the network, and this will allow for 10,000 transactions per second. With this development, the transaction speed will go down to two seconds. Transaction fees on the Terra blockchain are known as the tax rate, and they range from 0.1% to 1%. The current rate has been set at 0.6%. Many crypto and finance related newspapers has written about Terra, such as CNBC.

Polygon (official site) was launched in 2017 under the name Matic Network. This network uses the proof of stake system to verify transactions, and successful validators of transactions are compensated in MATIC tokens. Polygon works as a secondary scalability solution for the Ethereum network and helps to connect and grow Ethereum-compatible projects and blockchains. Since the consensus mechanism of this blockchain is able to complete the transaction confirmation process in a single block, the network has been able to maintain high transaction speeds. On average, transactions are processed within 2.1 seconds. The transaction fees on this network are also extremely low, averaging at about $0.01.

This is a DAG platform that has officially been peer-reviewed and accepted for publication at the Advances in Financial Technology conference. To maintain high levels of decentralization, this protocol uses a large, rotating, and random committee. Aleph Zero stand by the proof of stake system to verify transactions, and this helps to lower its environmental impact.

As one of the most scalable blockchains, this network can handle up to 40,000 transactions per second. On average, transactions are processed within 0.6 seconds, and this is the fastest speed recorded on any blockchain. When transacting on the network, you will need to pay a fee of 0.0003 AZERO, which is close to zero USD. At the time of writing, one AZERO is equal to $1.36, which means the transaction cost will be about 0.0003 USD. Again, this is among the lowest transaction fees in the crypto world. Aleph Zero is mainly used by enterprise, quite often for privacy enhancements rather than for trading and investments.