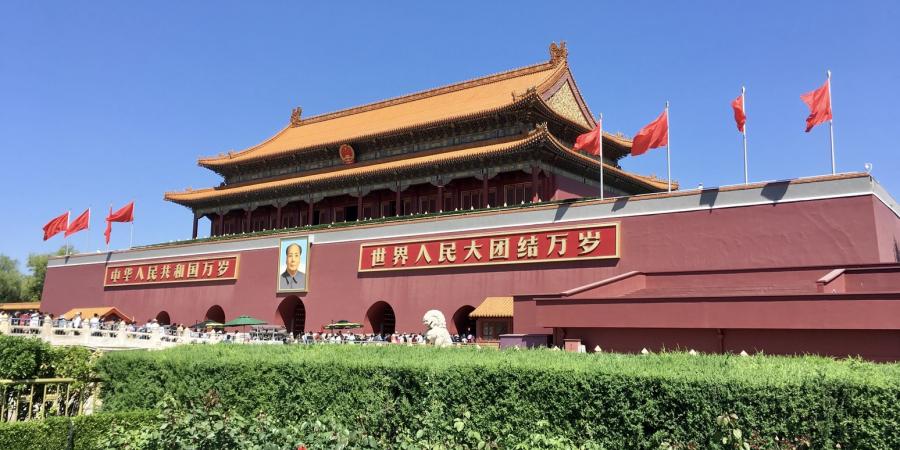 China's crackdown on cryptocurrencies is not new. China has targeted Bitcoin since 2013, banning financial institutions from processing Bitcoin transactions, and over the years the country has repeated its crackdown on the crypto market.

China's Crackdown on Bitcoin in 2013

In 2013, China banned Chinese banks from handling Bitcoin. According to the statement published at the time, Bitcoin was classified as a "special virtual commodity" and therefore did not have the legal backing to function as a currency. More specifically, the ban was imposed because the digital asset was not backed by any nation or central authority. The PBoC also noted that Bitcoin was a potential money laundering valve. Although the regulator did not prevent individuals from trading Bitcoin, it advised those involved to be aware of the risks involved.

Following the ban on Bitcoin transactions, the PBoC allegedly met with leading third-party payment service providers in China on December 16 and instructed them to stop doing business with Bitcoin exchanges. Two days later, BTC China (BTCC), the country's largest bitcoin exchange at the time, announced that it was no longer accepting yuan deposits, causing the price of bitcoin to fall further. As a result, it became very difficult to buy or sell bitcoins in China.

In 2017, China banned Initial Coin Offerings - the crypto version of an IPO - in which a cryptocurrency startup sells coins or tokens to raise money for the company.

The PBoC viewed ICOs as an illegal fundraising mechanism. It banned the ICO platforms from issuing ICO tokens and ordered that the funds raised through ICO must be returned to investors. The regulator found, among other things, that ICOs threaten the stability of the country's economy and pose the risk of "business failure". The order also stipulated that financial institutions and non-bank payment companies may not offer services that support token-based fundraising activities.

While the Chinese crypto community was still grappling with this new reality, regulators issued another directive compelling crypto exchanges to voluntarily cease operations by September 15. The leaked document sent to the exchanges revealed that they were expected to cease operations and put in place procedures that would allow users to withdraw their funds. As a result of this development, some China-based exchanges relocated their operations to other countries while others had to close down.

To get around this limitation, Chinese crypto traders started using offshore exchanges or peer-to-peer platforms for all of their trading activities.

China's Crackdown on Crypto Trading and Mining in 2021

As recently as earlier 2021, China announced further measures to shut down crypto mining facilities that process and verify crypto transactions, and reiterated its ban on Chinese financial institutions offering crypto services. Chinese financial institutions offering crypto services have been banned again, and the PBOC announced it will step up monitoring of crypto transactions.

With the recent ban on all activities related to cryptocurrencies, China is sticking to its stance. According to experts in the field of cryptocurrency, this time around, the Chinese government is likely motivated by the development of its digital yuan and central bank digital currency. China is also striving to meet its climate goals and aims to become carbon neutral by 2060. Mining cryptocurrencies like Bitcoin is extremely energy-intensive and uses a lot of computer power.

The internet access to cryptocurrency-related websites and services has also been further restricted. China has been blocking foreign websites including most cryptocurrency exchanges. To access those websites, users in China have to reply on a limited number of VPNs that still work in China, or in Chinese: 翻墙软件, to bypass the blocking. In 2021, more crypto-related websites are blocked in China, making it more difficult to access crypto services outside of China.

In addition, the country's regulators decided in September to completely ban crypto trading. In contrast to previous measures against crypto transactions, the country's central bank, in collaboration with nine other government agencies, including the police and the Supreme Court, has dispelled all doubts about the country's stance on cryptocurrencies and left no room for misinterpretation.